History of the School

The History of Lady Bankes 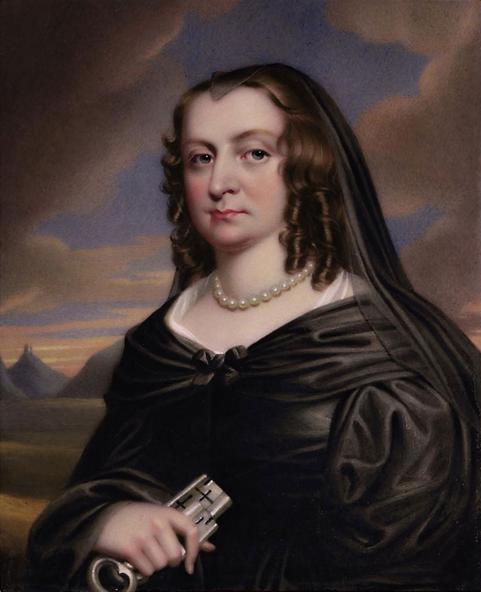 Lady Bankes was born Mary Hawtry in Ruislip.  She became known as Lady Bankes when she married Sir John Bankes in 1618.  Sir John and Lady Bankes had ten children and lived in Corfe Castle, Dorset.

Sir John was the owner of the castle when the English Civil War broke out in the 1640s.  After Sir John’s death it was left to Lady Bankes to defend the castle against two sieges by Parliamentarian troops.  Lady Bankes fought the Roundheads by heaving stones and hot embers on her enemies.  Lady Bankes and her few soldiers were eventually overwhelmed in 1646, when the Parliamentarians reversed their jackets and tricked Lady Bankes into mistaking them for her fellow soldiers.

Lady Bankes survived the war, but the castle was deliberately wrecked by Cromwell’s men, and has remained in a ruined state ever since.

Lady Bankes died in 1661 and was buried in St Martin’s Church, Ruislip, where you can still see an inscription in her memory.

Lady Bankes Infant and Nursery School and Lady Bankes Junior School were originally called Ruislip Manor Council School and sited in Victoria Hall, Linden Avenue.  On 7 January 1936 it moved to its purpose-built premises in Dawlish Drive.  It was renamed in honour of Mary, Lady Bankes.  The first headteacher was Miss M. D. Christian.

Unfortunately not the ones with chocolate chips.

Some cookies are necessary in order to make this website function correctly. These are set by default and whilst you can block or delete them by changing your browser settings, some functionality such as being able to log in to the website will not work if you do this. The necessary cookies set on this website are as follows:

Cookies that are not necessary to make the website work, but which enable additional functionality, can also be set. By default these cookies are disabled, but you can choose to enable them below: